You are here: Home1 / Press

See what the world is saying about Wynonna Earp

Find links below that highlight press coverage of #WynonnaEarp. Links are listed below in one of 5 categories:

» We hope we’ll get to be a character again! #BringWynonnaHome

» #BringWynonnaHome: Can fans give ‘Wynonna Earp’ more than season 4

» Fans Continue the Fight to #BringWynonnaHome for a Fifth Season

» Wynonna Earp showrunner hopes to continue the show after season 4

» Thank You For the Postcards!

» How ‘Wynonna Earp’ Is Fighting for Its Future

» #BringWynonnaHome Picks Up Steam As Fans Try And Save The Show

» Inside the Long-Shot Campaign to Save ‘Wynonna Earp’ (Again)

» One of the best campaigns I’ve seen to help save a show produced here in Alberta!

» Wynonna Earp fans fight for a fifth season; producers are optimistic a new American home will be found

» Why SYFY Should Reconsider When It Comes To Wynonna Earp

» Melanie Scrofano On “Wynonna Earp,” How Impactful A One-Episode Role On “Supernatural” Was, And Much More

» ‘Transplant,’ ‘Wynonna Earp’ among the big winners at the Canadian Screen Awards

» 13 Most Underrated Fantasy Shows You Should Watch

» ‘Wynonna Earp’ deserved more; but what we got is immaculate

» 10 Inventive, Neo-Western Series to Watch if You Love ‘Yellowstone’

» We Asked, You Answered: What’s The Most Underrated TV Show?

» Missing Yellowstone? Here Are 11 Shows and Movies That Might Scratch Your Western Itch

August 3, 2020: Vanity Fair:
» How Wynonna Earp, and Its Loyal Fan Base, Broke the Internet 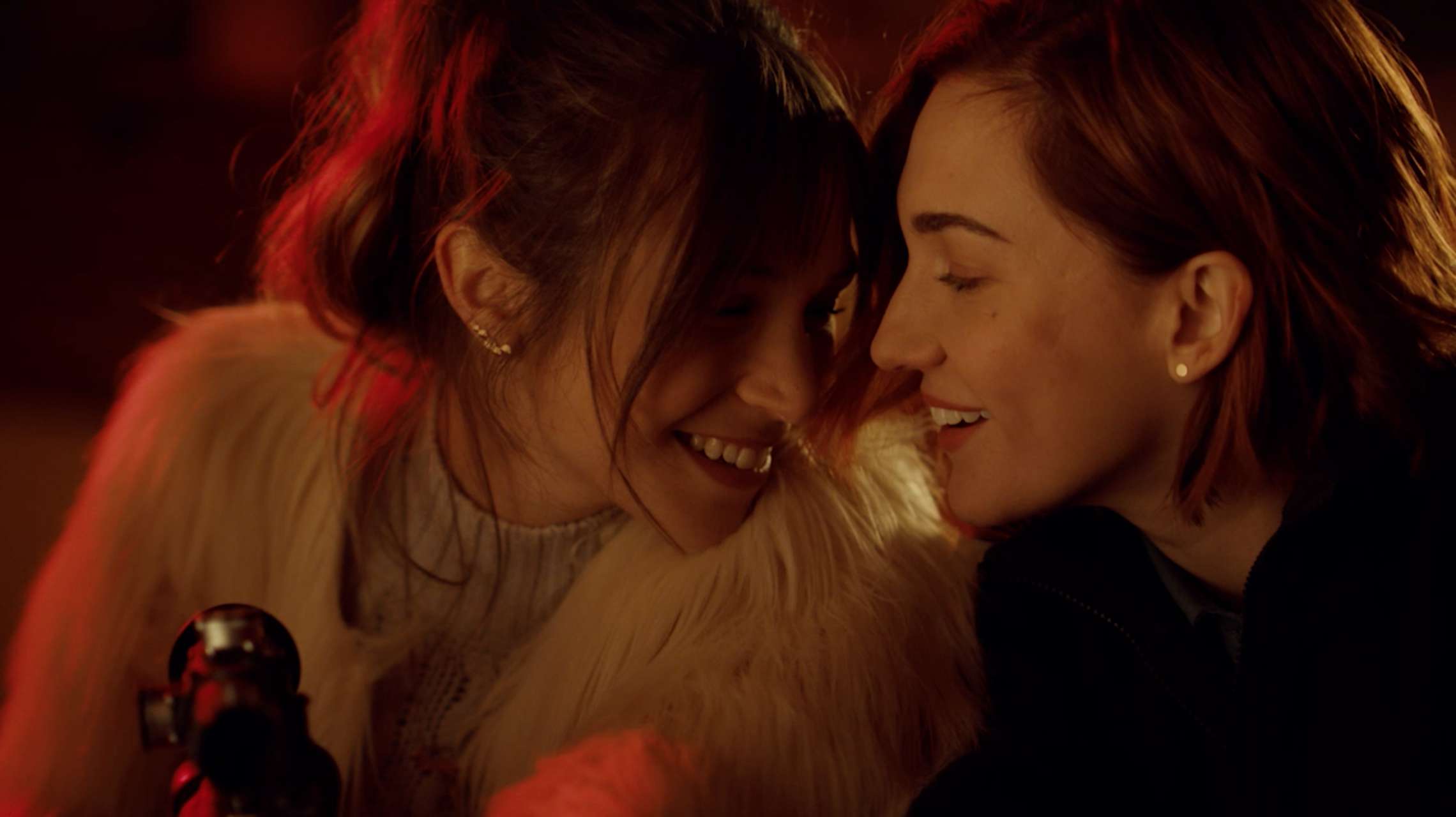